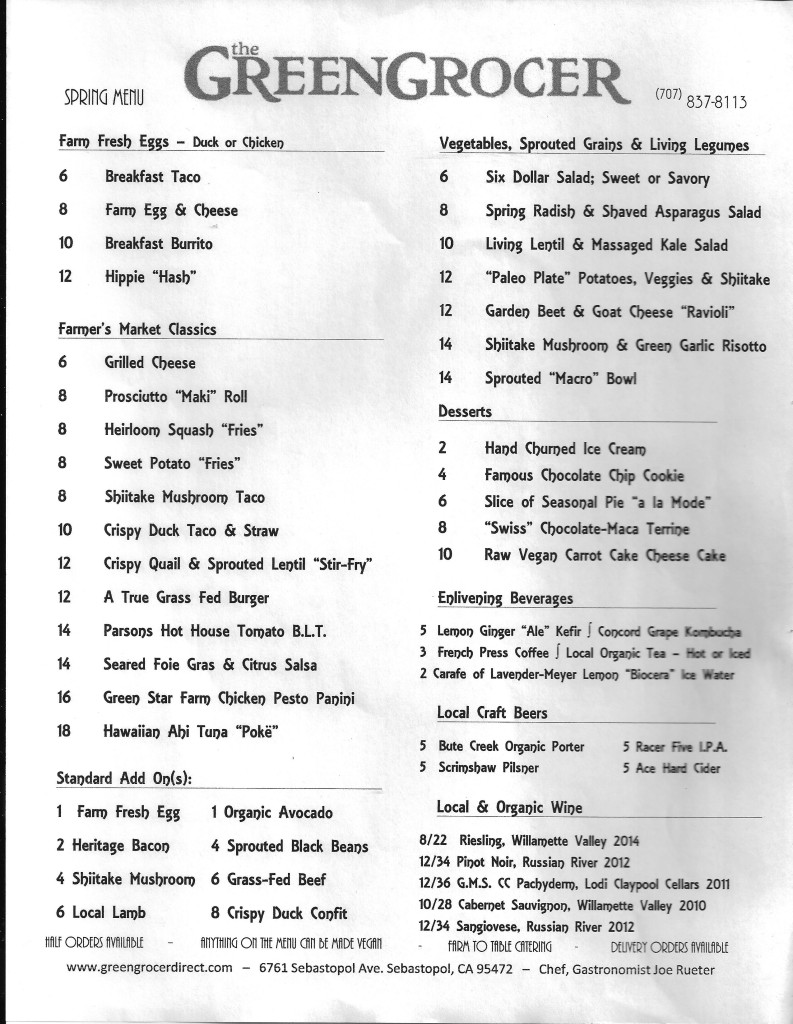 Welcome to the CHAA Food Blog, where all members are invited to tell stories about their own adventures.  Access is limited right now, so just write your story and send it (with a visual if you like) to Judy Steeh.  The only requirement apart from good taste (in both senses of the phrase) is to keep your story relatively short (no more than 200-300 words). Click the Next link (upper right) to read more blog posts.